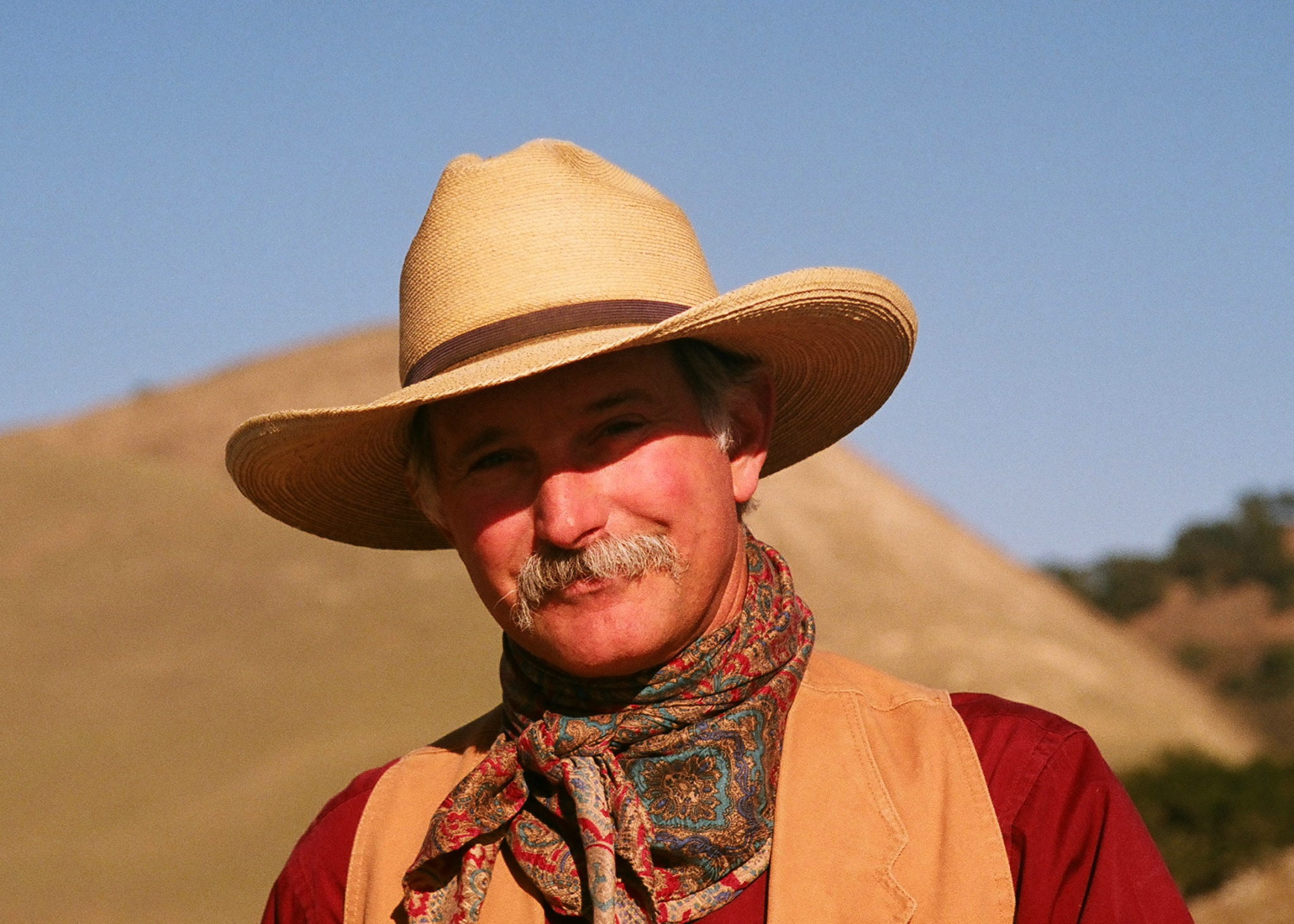 Many years ago, an Eastern Sierra packer started entertaining himself on long trail rides by writing songs. What began on those back country trails has led Dave Stamey to the Western Music Hall of Fame and beyond. This cowboy music legend will be the opening act for the Bishop Mule Days Celebration’s headlining concert, Riders in the Sky on Thursday, May 23. However, he has a long history in the Eastern Sierra, especially at Mule Days.

The 2019 Mule Days celebration marks 50 years since the event began, and Dave Stamey has been attending the event ever since his days as a packer roughly 20 years ago. Although he has never participated in any of the arena events, he said it’s always special to come back to Bishop.

“It’s the epitome of Eastern Sierra gatherings,” he said. “All our friends are there, and it’s such a huge part of the year for the Bishop Area, and certainly for the High Sierra packers to gather. That culture has been such a part of our lives for so many years.”

Stamey has performed during Mule Days many times, but this is only Riders in the Sky’s second appearance in Bishop – something Stamey is especially excited about.

“I’m tickled to be able to work with Riders in the Sky,” he said. “They’re good friends of mine and I only get to play with them once in a great while. I’ve looked forward to them returning to Bishop for years. Everybody will absolutely love those guys.”

Looking back over his many years of attending Mule Days, Stamey said it’s hard to pin-point just one favorite thing. There are so many aspects about the event that he enjoys.

“There’s an old term among cowboys,” Stamey said as he described Mule Days. “It’s when things get western, which means not quite out of control – but almost. Things get a little wild.”

While traditional rodeos tend to be predictable, when mules become the stars of the show, things do indeed get a bit western. With events like the pack scramble, musical tires and the bedroll races, the Mule Days arena is anything but predictable.

But if he had to pick one favorite, he said it’d be getting to see dear friends. He often comes to Mule Days, even when he’s not scheduled to perform.

“The family reunion feel of it is what gets me there every year,” he said.

“I wouldn’t have a career if I hadn’t started in there,” Stamey said. “Had we not had the Eastern Sierra experience, had we not fallen in love with that country and spent so much time over there, I don’t know what I’d be doing now. Probably something not as fun.”

To experience a taste of Stamey’s music, visit davestamey.com, and be sure to check out his “Vaquero Song.” Western Horsemen magazine considers this one of the greatest western songs ever written.

Hello from the Eastern Sierra! It has certainly been an interesting year. We know it’s…