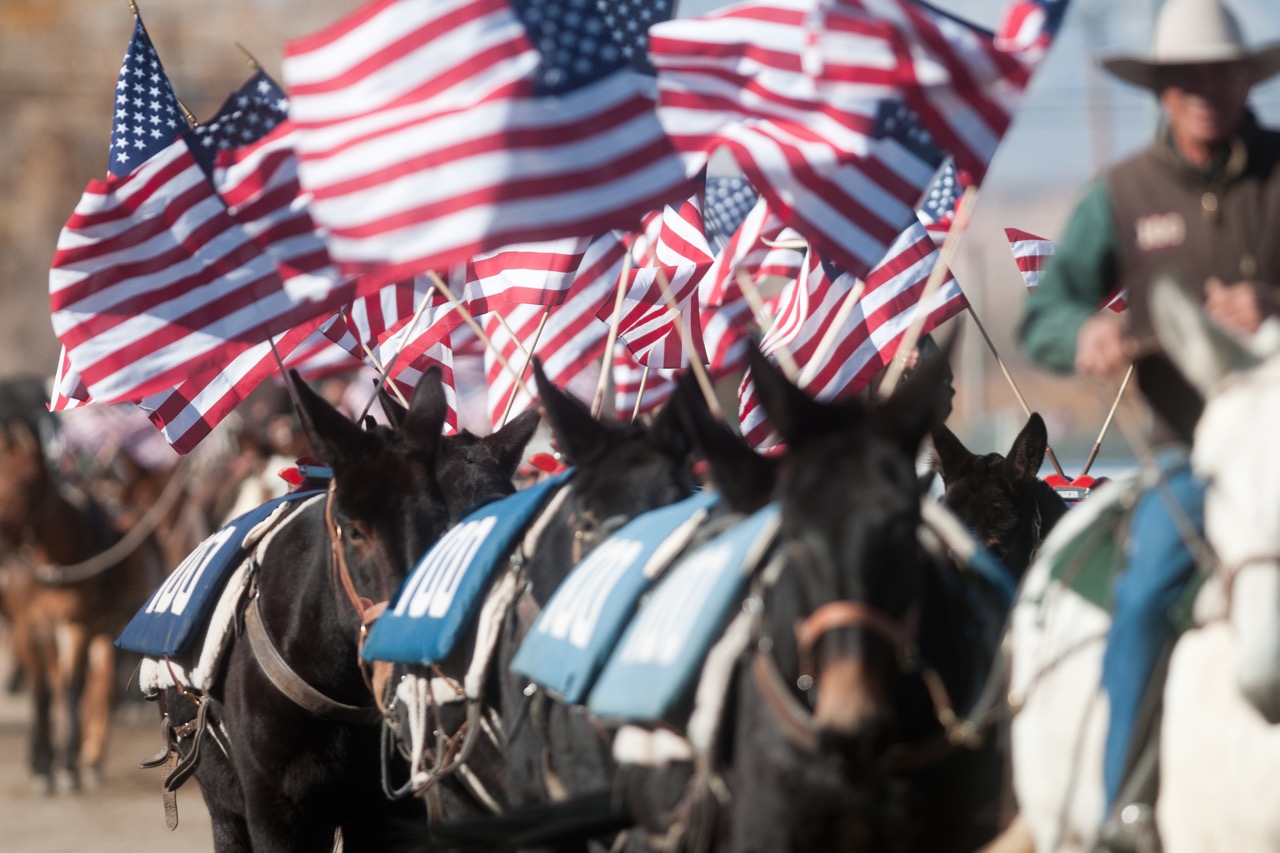 What exactly does “Every Memorial Day Weekend” mean?  Well, it is part of the Bishop Mule Days slogan displayed on our banners, and is used for advertising to give a time reference to when Mule Days is held. However, this slogan has a much deeper meaning. To many of us in the volunteer ranks of Mule Days it’s as much about the celebration of our men and women in uniform and our nation’s fallen heroes, as it is about the annual celebration of the mule.

As we prepare for the 48th annual Bishop Mule Days Celebration, we as a nation of freedom should keep at the forefront the reason for this beloved holiday. Our nation stands tall for supporting individual’s inalienable rights no matter the circumstance. As we celebrate our democratic freedoms, we recall those who have made the ultimate sacrifice for our freedoms on the battle fields in the service of their country.

The origins of Memorial Day began in 1866 ensuing the Civil War in the South when the people remembered their fallen with a Memorial Day. Two years after in 1868, the North began to recognize those taken by war by setting apart a day they called Decoration Day. Both Union and Confederates decorated the graves of their war dead on their designated days of remembrance.

After WWI (The Great War), a common sentiment arose which was “Lest We Forget.” or “Lest we forget the fallen soldiers.” This iconic sentiment was generally placed on memorials of fallen soldiers of Great Britain, Canada and Australia. “Lest We Forget” is mostly accredited to the poem “Recessional” by Rudyard Kipling. Another iconic symbol of the fallen solider during WWI was the Red Poppy; it has hence been adopted by the American Legion and the Veterans of Foreign Wars as a way of remembrance on Memorial and Veteran’s Day.  The symbolism of the Red Poppy derives from the poem “In Flanders Field” written during WWI by LTC John McCrae of the Canadian Expeditionary Force in France. It also serves as an iconic and sentimental symbol for Canadian’s remembering their war dead.

This Memorial Day weekend as we celebrate the mule, please remember and honor the 1.4 million American military service men and women who have made the ultimate sacrifice for freedom from the American Revolution to present day.